Cross-site scripting is one of the most common web app attacks out there. XSS involves the attacker inducing a web app to execute arbitrary or malicious JavaScript code the attacker uploaded. usually, because the site fails to properly sanitize the user inputs. . The attack does not target the server itself but instead the users. If another visitor loads the malicious or compromised web page, their browser may execute the malicious code, infecting the victim. most XSS attacks are done by less sophisticated so-called script kiddies, so this attack is more common. stealing cookies, Defacing, and Phishing attacks are the common use of XSS

There are three types of common XSS attacks

The second most common web application attacks are SQLi in which the attacker manipulates the database management SQL language queries that an application makes to its database. This attack might cause the attacker to view and edit or delete the data they are not normally able to retrieve. which can cause persistent changes to the application’s content.

There are three common SQLI

Path traversal or directory traversal attack allows an attacker to access files, directories and commands that reside outside of the web root folder. The attacker use patterns like “../” to move up in the server directory hierarchy. which may allow attackers to obtain users’ credentials, configuration files, etc. Most of the times reason for this attack is inadequate input sanitization.

DDOS attacks affect the web application’s availability. Attack will attempt to make an online service unavailable by overwhelming it with traffic from multiple sources. by overwhelming a web app with fake traffic this fake network traffic will make the web app unavailable to legitimate users by exhausting the server resources. the attacks are launched from botnets which is a term used for a network of computers and other devices infected by malware that are under the control of the attacker. due to the nature of DDOS attacks, it is harder to track the attacker 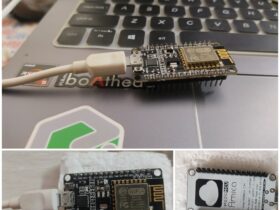 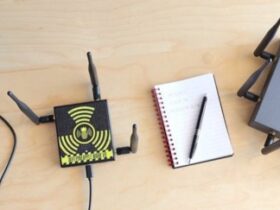